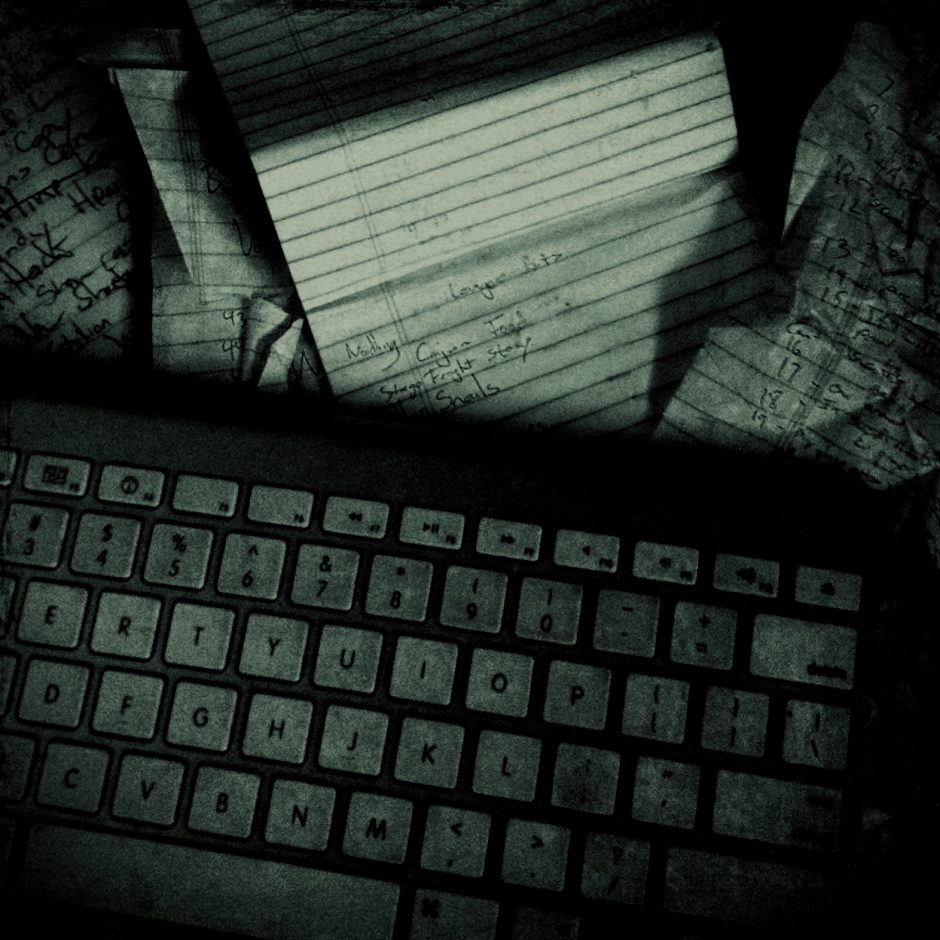 Based off a true story, the rest he made up.

Al Bahmani is a stand-up comic from Houston, Texas who currently lives in the state of constant despair. Raised in a multi-ethnic blended family, he’s used to being a fish out of water. When asked about ethnicity he asks, “Who are we not shooting at today?”

He once caught a robber by hitting his face against their fists. The robber shot him in the foot and as a result, Al whistles when runs.

He’s won multiple awards at legitimate film festivals like Worldfest, grossed people out at Splatterfest and occasionally pops up on tv like Orville and the Good Place. He’s co-produced short films with Mo Amer from Ramy, performed stand up with Eddie Pepitone, Ali Wong and had shown up saying clever takedowns on Jason Reitman’s “Roast Battle” Sundance trailer. He’s interviewed many cool folks too!

Has an encyclopedic film knowledge and comedy history and occasionally moderates events like the premiere of Paramount’s “I Am Sam Kinison” or the occasional Alamo Drafthouse quote along.

On top of all that, he’s cursed with seeing logistics and following things through with others. He’s produced the first 52 episodes of the cult podcast “Goat Vs Fish”, contributed research to “Criiime with Rich Slaton & Jon Shefsky”, and currently is involved with “Fantasy House with Jon Shefsky”, “American Griefcast with Sean Humphries” And “DeBose: The Podcast”. Currently has been co-running former SNL writer’s Erik Marino’s “Show Up Go Up LA for 3 plus years since that fateful night Erik decided to tank his own show at the Comedy Store.

And when asked if he speaks Spanish, he replies, “Si Habla, Pato!” That translates to, “Yes, I speak duck.” He speaks duck.


Warning: count(): Parameter must be an array or an object that implements Countable in /home/albegood/public_html/wp-includes/class-wp-comment-query.php on line 405


Warning: count(): Parameter must be an array or an object that implements Countable in /home/albegood/public_html/wp-includes/class-wp-comment-query.php on line 405