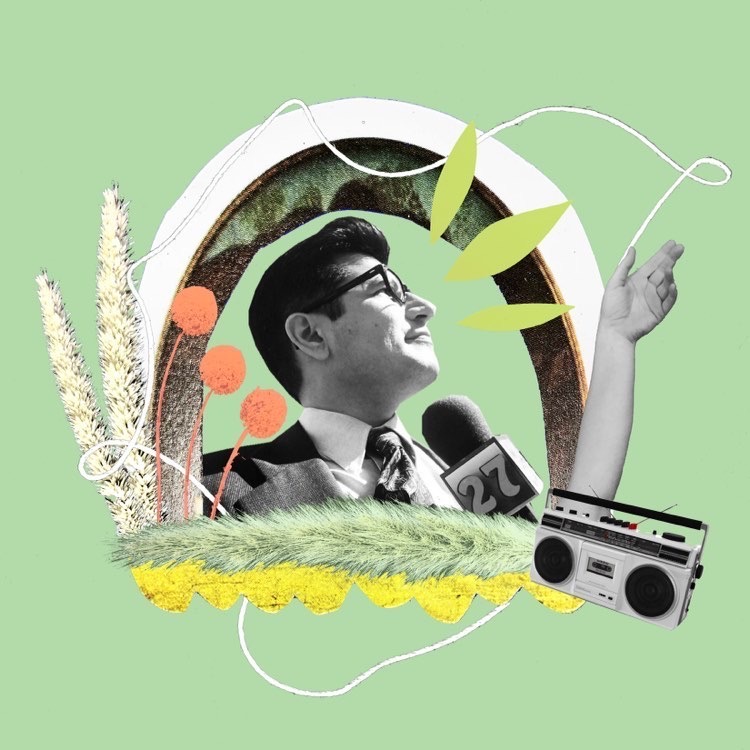 Next to having an unexpected fist striking your face, being close to flames will humble you. It’s around this time of year I find myself jumping over flames.

At first, there’s a feeling that grips the pit of your gut. You let that feeling passes over and turns into determination. That determination turns into a hell of a rush as you start hopping over multiple flames like a Mario Bros.

It’s After a while you find yourself moving forward towards the fear and get it over with. I’m just thankful my father started me early. No, it’s not some weird Texan St. Paddy’s Day Arson thing. I am aware folks do that in Texas and all over the world.

It’s part of the Persian New Year Nowruz (Pronounce “No Ruse”) New Day. It’s a Magi holiday ritual that goes back thousands of years. The Tuesday Wednesday before the holiday. The holiday predates Christianity and Islam*. There’s fire jumping which is an allegory of facing the new year over the flames of the old. There’s an offering table with a goldfish. You also get chocolate coins, new clothes, and you gotta clean your place, set up offerings, and visit family and friends. There’s a lady spirit that visits your place and curses you with bad luck if your place isn’t clean and offerings ain’t up to par. And right about now you’re looking at me like I’m on drugs.

Look the old school Zoroastrian holidays have to be seen to believed. You try to explain the Persian holidays to most folks and they look at you as a lunatic on drugs or just making up holidays. Because people don’t just makeup holidays.** It gets sandwiched in around the same time as the drinking holidays St. Paddy’s Day and Purim.

I mean obviously, Covid has put a halt to the yearly fire jumping. Ironically around this time of year, I found myself in Los Angeles. I still find myself leaping over stacks of little fires.

Anyway, folks, there’s a light at the end of the tunnel. Sure it’s from an oncoming train. It’s a toy train. However, there’s glass and legos on the floor. It’s still going to hurt. Still better than staying in the darkness.

What am I saying, folks? Life is like the Chumbawumba’s “Tubthumping” without the cirrhosis of the liver. I showed up a documentary and there’s more on the horizon. It’s around this time of year I find myself jumping over flames.

*Isn’t Iran Muslim? Even after most practicing Magi were kicked out, most Iranians still hold onto Magi names and the Farsi language thanks to the poet Ferdowsi that remixed history and legend into an old school OG Game of Thrones. Of course, there’s a cartoon version. Check it out!***

**It was pretty popular. Took him 30 years to complete it. However, he was upset when he was paid in silver after he was offered gold originally. After he complained to the king. That King sent out elephants stomp on him.