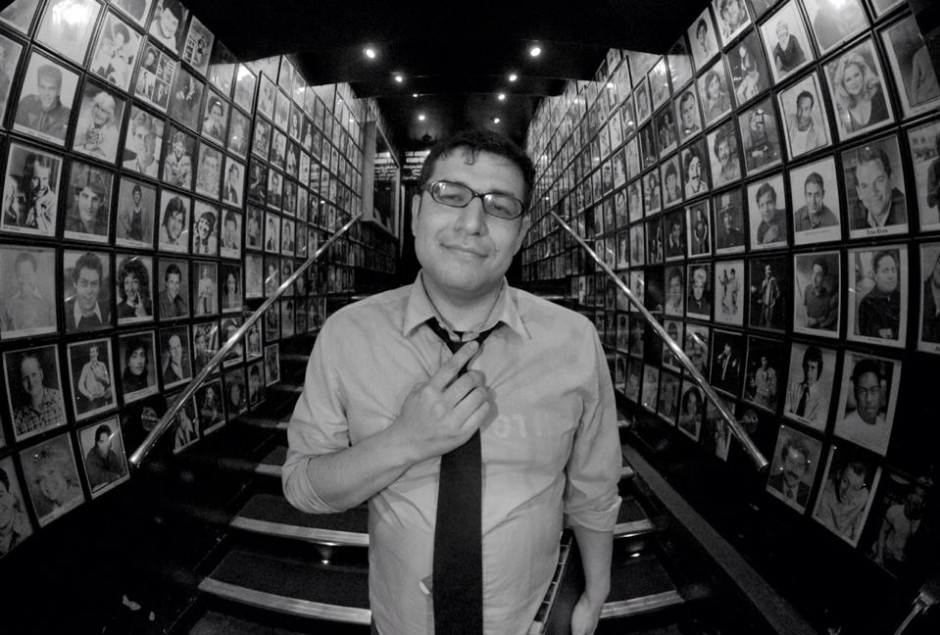 To hear your own voice is a surreal thing, for me it’s even more surreal hearing it on a podcast that I actually listen to.

Here’s a Teaser and a link below:

“Al Bahmani was shot, but the painful part of the story happened later.”

Looking for a Podcast to binge one? “Until I Lose Interest” is a darker grittier version of this American Life.

Some of my favorite episodes of David Taylor‘s Until I Lose Interest podcast have been Nia DeBose, Keith Carey, Tait Fletcher, Jerry Rocha, Haiti, and George Perez. There are moments of insanity, darkness, laughs and sometimes you find yourself with maybe a lesson at the end or more questions.

For the most part it was a fun experience. There are story details that were fuzzed up and have details within detail within to tell.  I also realized that there are times I lose the ability to talk and can only describe things in a series of grunts and sighs. Quite honestly this was my first one on one podcast and I found myself realizing that afterwards.

And this Wednesday I’ll get a chance to go into greater detail at the World Famous Comedy Store! 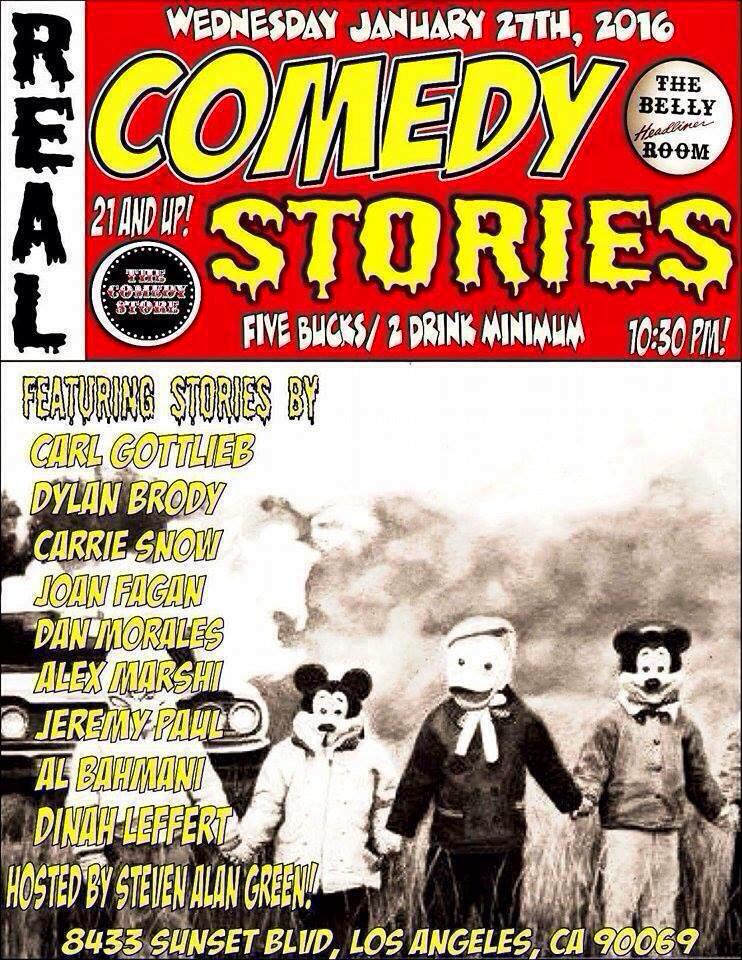 This is actually pretty cool it’s not just me there’s Carl Gottlieb wrote the screenplay for “Jaws” and co wrote “The Jerk” with Steve Martin and Carl Reiner.

Tickets are 5 bucks w 2 Drink Minimum and can be purchased here!

Shawn Halpin and Eric Carter‘s Do You Like Country Music

It’s Shake N Bake and I helped! Did some assistant directing and PA work on this. I had fun. Don’t worry I still have more of my own sketches in the pipeline waiting to be edited. It is fun to make things Halpin. I know I haven’t had this much fun with a name since Ku Egenti.

Here’s where you can find other sketches of mine! 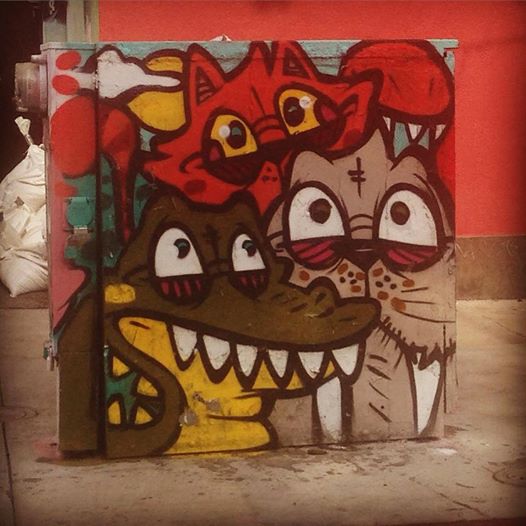 All in the span of one day Los Angeles can be both the best and the worst place in the world. It’s been almost 9 months and yet it feels like I’ve been here much longer.

Recently I was introduced to someone’s girlfriend as “one of the first cool people they met in LA“. It really warmed my heart. Then he checked his Facebook and asked me “Why I’m not friends with him?” So I went to add him. “Um dude I did add you, you just never responded.” Good feeling gone.

Officially I am now a Californian. Dear Lord, what have I gotten myself into? I’m still in shock that I’ve traded my Texas License for a California one. It was needed. I just have to keep reminding myself I’m still a Texan at heart.  Just got to remember to bring the Texas with me and I’ll be fine. Sometimes you have to leave home to appreciate it. A lot of my favorite people are still in Texas. I’m in California making new ones. Then again if you have more friends than fingers then you probably have very few friends or very few  fingers. In the meantime it still is cool to be surrounded by a rotating cast of talented folks of all different levels from all four corners of the earth.

The Roast Battle documentary by Jason Reitman has hit Sundance!

Oh and I’m all over this trailer. Woo Hoo! Plastic validation!  So I lost my last two Roast Battles. Current record 2 wins 2 losses. So I’m back to zero.

The stage lights in Los Angeles attract both talent and moths. There are a lot of moths here. If I were a paranoid person I’d say they raise the gas prices in Los Angeles to flush people out of the state.

There are nights I go home and feel like I’m on top of the world. Good thing this city has things like parking tickets, random fines, rent increases, car troubles, roast battle loses, a day job and random acts of street violence to keep me humble.