You Had To Be There 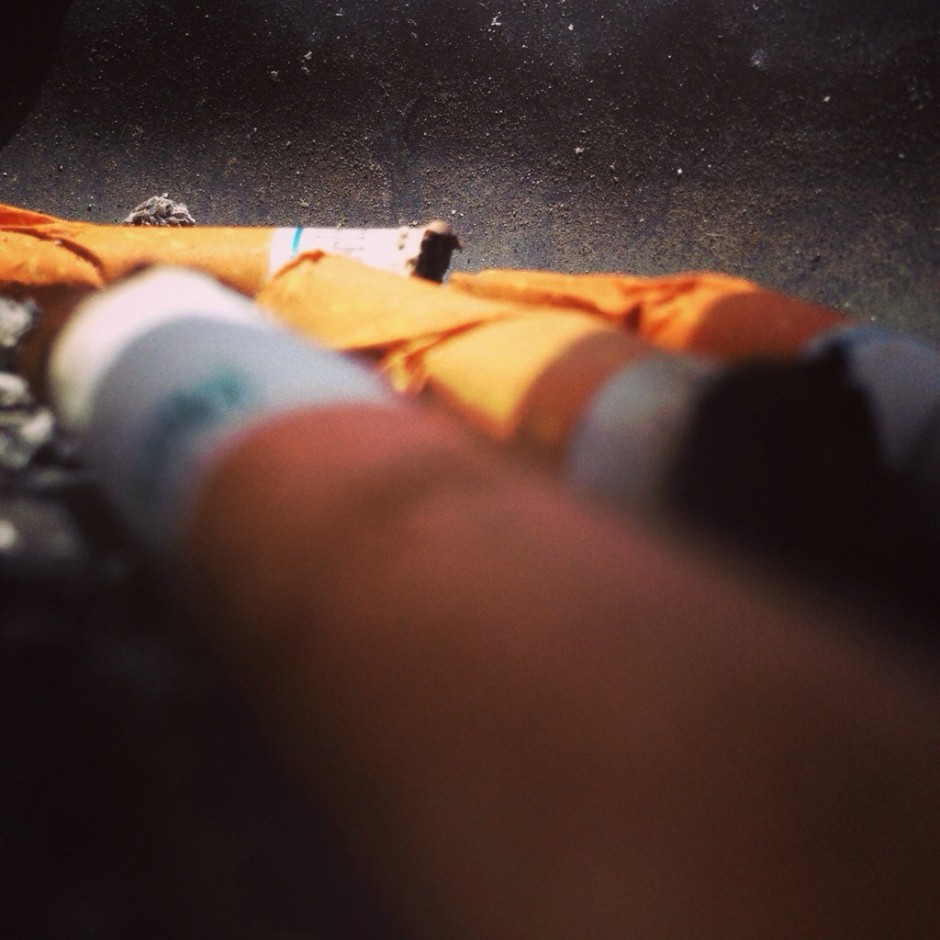 Weighed down with backpack and jet lag, I stagger into the Village Lantern open mic and sign up, sit down and wait my turn.

From upstairs you can hear a cover band version of ‘Hey Jealousy’ bleeding into the comedy basement.

The next comic walks up to the mic and begins to tell jokes. And he is just bombing.

As the comic gets off stage, another comic is brought up on stage. As the new comic arrives and adjust the mic, the cover band upstairs finish their Gin Blossoms cover and begins to cover Journey’s ‘Don’t Stop Believing’.

One minute into the song the next comic’s act starts picking up momentum. Jokes are hitting their mark. People start laughing.

The song progresses and the song reaches the chorus of ‘Don’t Stop Believing’ the comic on stage is getting funnier. Laughter and hope begins to fill the basement of jaded pros and hopefuls.

Then the song ends.

You could hear the simultaneous applause from both floors as the comic exits stage left.