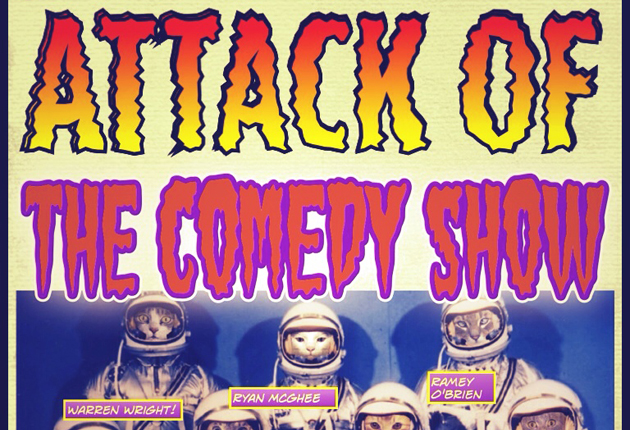 Come and Take It Comedy Hang Over :

The feeling of being too tired of having a great time on and off stage for an entire weekend.

Example: After hosting for the entire weekend at Warehouse Live Ashton Womack suffered a Come and Take It Comedy Hangover!

The Come And Take It Comedy Take Over was everything I expected and much more. They even wrote some nice things about my fellow Houston Comics and myself in the paper and the festival right over here.

END_OF_DOCUMENT_TOKEN_TO_BE_REPLACED 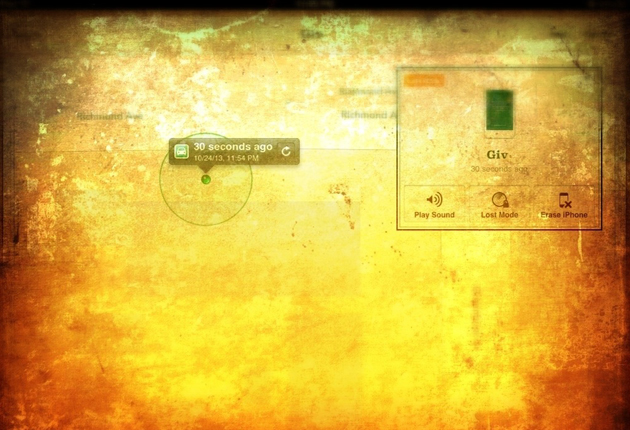 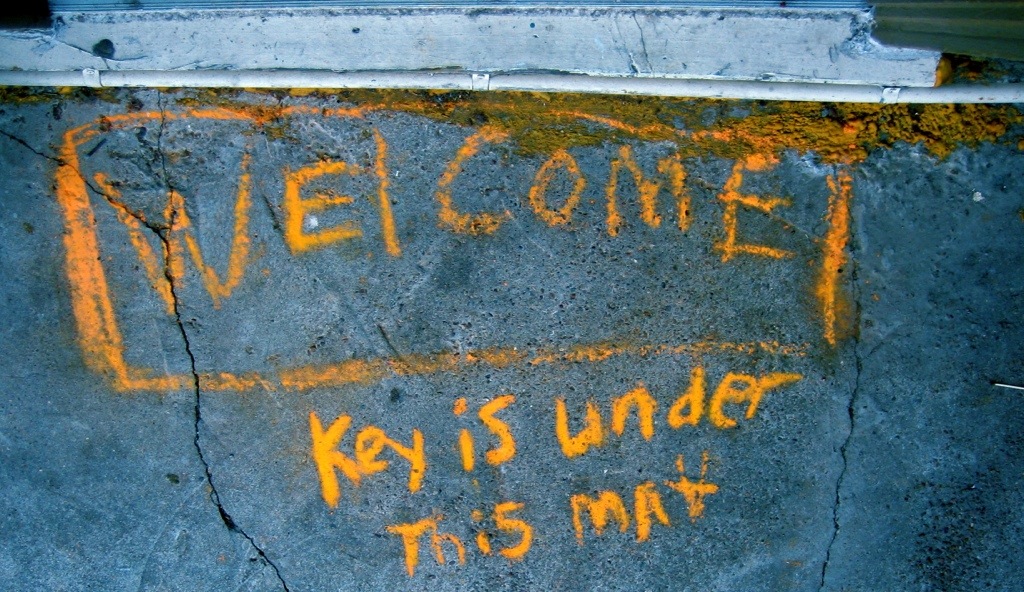 “I’m going to punch him!” the drunk fat stripper slurs at me.

“You want no part of this! Now go on and get going!” scolds the grizzled old door guy.

She listens, steps away and stumbles to her truck. Only to turn around, raise her fist at me and slur, “I’m going to punch you!”. Then she almost trips over the chihuahua tied to the chain link fence on the way to her pick up truck.

I take a step toward the strip club’s red door. The door guy takes a step between me and the door, “You don’t want to go in there!”

“So what happened again?”,he asks me for the third time.

“I was eating wings and your friend grabbed my phone when I wasn’t looking. In fact I was shown video of your friend in the khakis and light plaid shirt doing it.”

“How do you know the phone is here?”

Zack Dickson who’s been standing besides me the entire time pulls out his phone flashes the screen with the GPS signal. 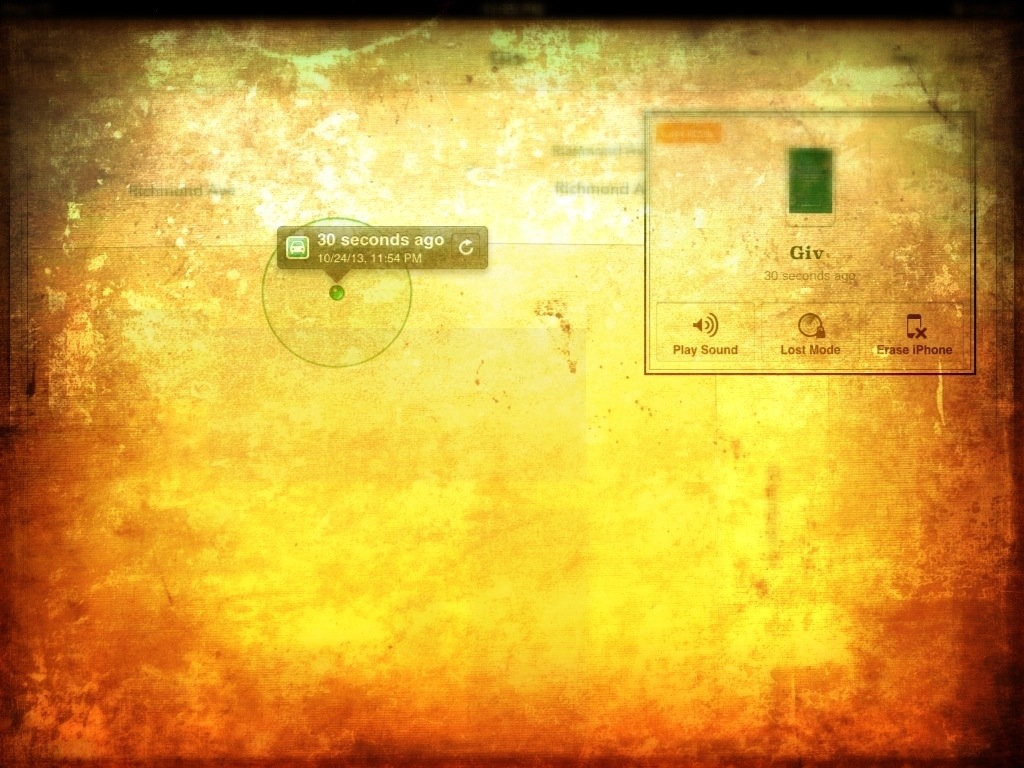 “According to this my phone is here. I don’t want to call the cops or go inside I just want my phone.”

The door guy disappears behind the big red door. “So what now?” Zach asks.

“Now we play the waiting game.”

We then hear the door guy yell at the guy who stole my phone.

“Look he’s got the tracker! And he has video of you taking it! Give it!”

The door guy emerges from the door with my phone in his hands. “Is this it?”

Zach shake his hand and palms the guy some money, ”For your troubles,”.

We then head back to St. Danes to tell jokes.

A week later, I tell another friend what happened. “Al, that wasn’t a strip club. That was a hooker.”