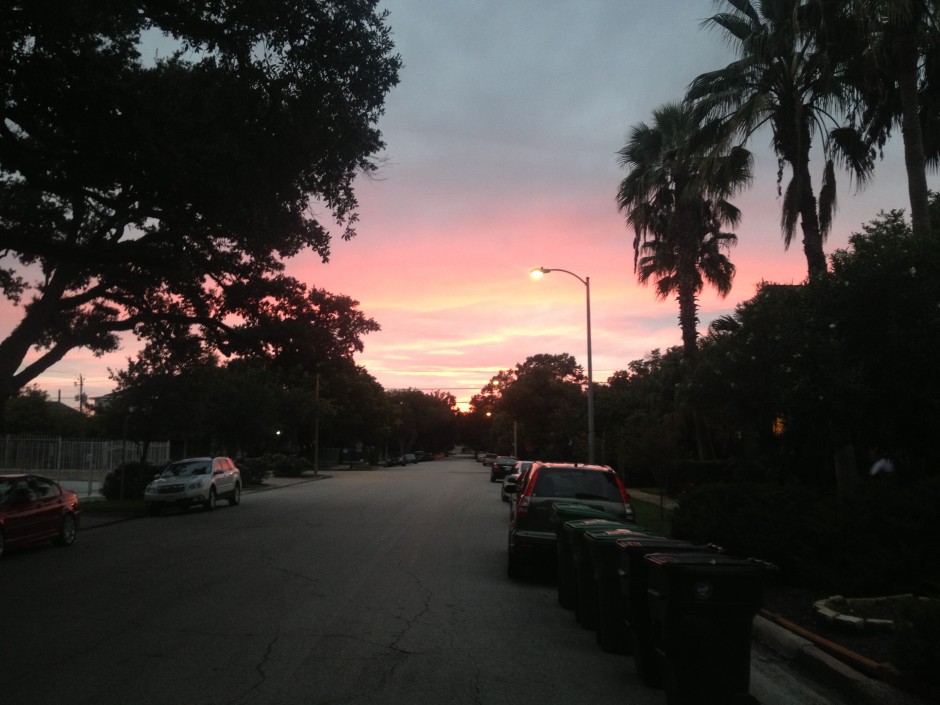 Note: Originally fully compiled September 23rd 2005  from made before during and after Hurricane Rita landed on the Gulf Coast which was a couple of months after Hurricane Katrina and edited around.

According to Wikipedia was “the fourth-most intense Atlantic hurricane ever recorded and the most intense tropical cyclone ever observed in the Gulf of Mexico”.

When the only bird you see flying in the air is a buzzard, that’s a good sign to leave.

Hurricanes take time to hit or just strike, I can stay or go.

The stars do look good tonight.

Danny Rios, and my neighbor Brandy piled into my little red Nissan pick up truck, combined our resources together and have formed a tight knit mini tribe. The previous 48 hours I had been on phone saying goodbyes, texting friends.

I also spent the part of the day, hurricane-proofing a friend’s place with duct tape, a chipped electric screwdriver that loses it’s screw bit, 12 boards and random drift wood.

Danny Rios and Brandy take turns, walking on side the road. I’m the only one that can drive stick. Cds and a used iPod make the trip go down faster with a soundtrack by the Violent Femmes, The Ramones and The Clash.

The trip to Austin normally is about a two or three hour drive depending on which part of the city you’re leaving from. How can I make such good writing notes?

Well the entire hurricane evacuation, this Texodus has been 14 hours straight of driving, I mean crawling in a modern day caravan. I barely feel legs right now. and can do only so much to keep mind occupied. This crawling in traffic really sucks.  No air conditioning, this really sucks. Someone left their animals dead on the road. Some have just stopped, ran out of gas literally and emotionally. Hotels and motels from Eagle Lake on are maxed out in occupancy. Some gas stations and rest areas have become make shift campgrounds of automobiles.

Head is getting heavy right now. Must…. Stay… Awake….

“Eat, sleep, and shit shrimp. Head out get laid, get drunk, and head out to get laid is what I plan on doing.” that was the line to remember from the Baytown gig at the Tiki Hut. The man who said it had one leg and was bearded shrimper in a cowboy hat.

It was a fun gig with big audience of 10 people, not comics but people at bar. While a hurricane is about to hit the state. Wow. I noticed all the tvs are on the Weather channel. “That’s to bring up Drink sales.” explained the one legged shrimper. “We’re doomed, enjoy the $1.50 long neck and the $5 dollar sirloin steak and baked potato.” That’s a silver lining to the upcoming dark clouds literally ahead on the horizon. The steak was good and quite honestly that was the best tasting baked potato I’ve had in the longest time.

Wednesday morning my mother calls me, and share with me the Texapocalyptic vision she had in sleep last night. The plants in Pasadena release out a chemical which gets in the air and just kills people. Army rounds up the rest and kills everyone in the Astrodome. And that’s after the babies are raped.

We each do things to keep our minds occupied in between the sluggish pace, phone calls, and text messages to friends and loved ones. Brandy tries to takes a photo right before her battery craps out. I want to capture this moment. Must remember the little moments. Danny Rios reading the Houston Press on upcoming shows at coming into this city that have been cancelled like Hurricane at the Improv. You can’t make this up. Brandy peeing on the other side of 59 south near Sugar Land.

It’s the little moments you remember the most.

Other moments like near Sugar Creek in Sugar Land, this dude comes out passes out cups of water to people that needed or wanted it. “I live here, I just want to give water to those that need it”. Five minutes and five blocks later Danny points something out. “Holy Shit! Uncle Joey (Coco Diaz) is passing out water!” Actually it wasn’t. It was a dude from the Taqueria Arandas has people passing out water and pasteries. In the imaginary movie version or tv show it could be Joey “Coco” Diaz.  I’m surprised at all the goodwill that has been going down still. It’s been good to see the best coming out of people when the chips are down.

I just want to describe it all with my words and some times words are just never enough.

Epilogue: Hurricane Rita missed Houston and ended up hitting Beaumont, Texas. The trip really wasn’t needed, but I got time off from work and got to visit Austin, Texas. Much work to catch up with. 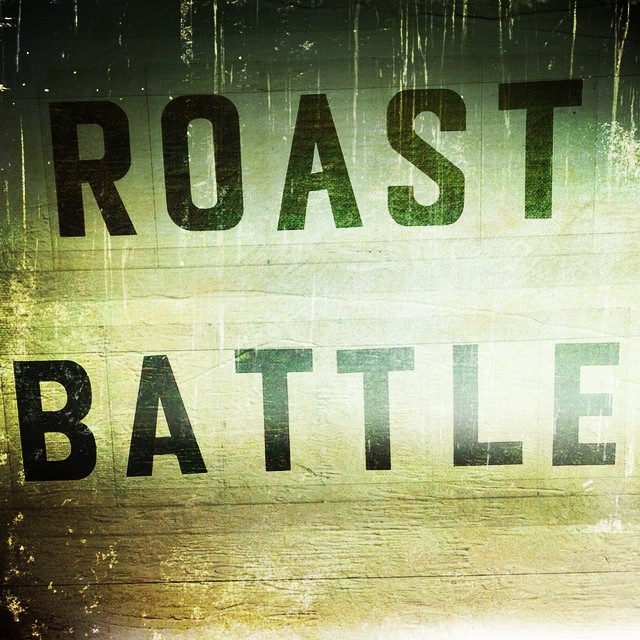 How can I describe it without sounding like a lunatic*? Here we go. 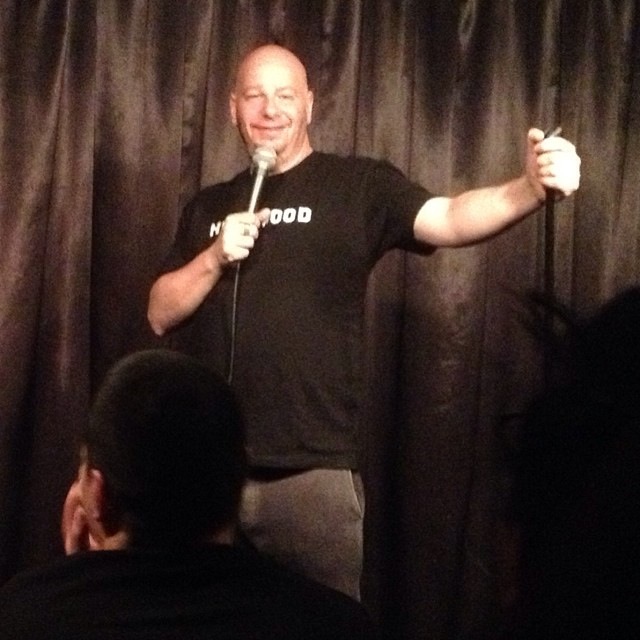 “Before you go for it, you got to know the joke.”
— Jeffrey Ross

Take the Comedy Central Roasts, add a splash of 8 Mile, 2 parts Fight Club, a dash of nonsense from The Muppet Show thrown in for good fun and blend. No punches are pulled, no jabs are held back Roast Battle is verbal violence of epic proportions!  Friendships and rivalries are forged, faustian bargains are made and of course there are zingers galore.

Two comics walk on stage. One walks out victorious. 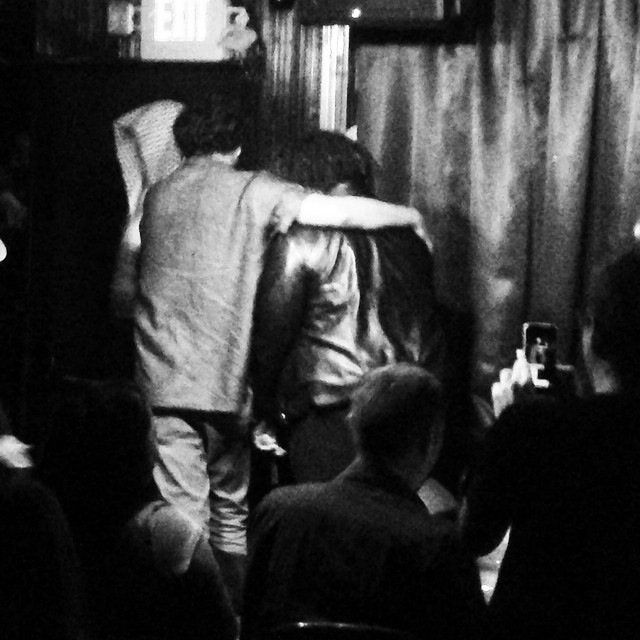 And the other just leaves.

Did I mention celebrity guest commentary? Out of random Jeff Ross, Dane Cook, Jason Reitman, Iliza Schlesinger, Tony Hinchcliffe, Mike Lawrence, The Harlem Globetrotters**, Rich Voss, Stephen Merchant and even Joe Rogan may pop in and provide color commentary.  And it ends in a hug. 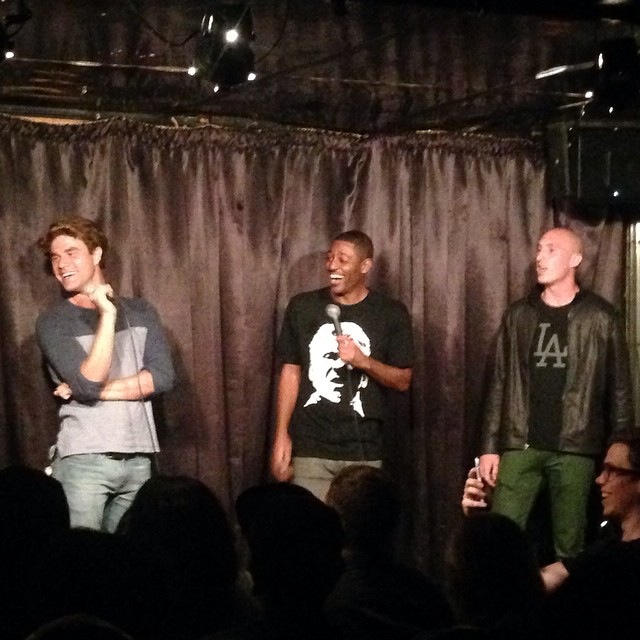 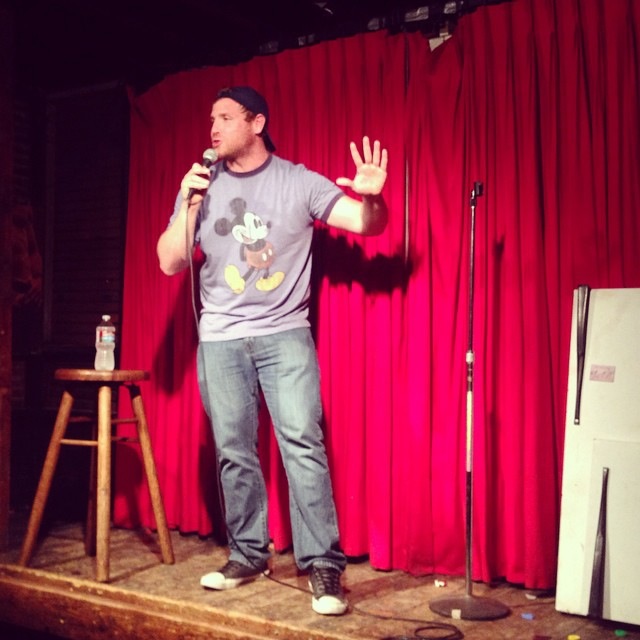 If you can get there early. Comics and audience will literally stew in their own juices in the Comedy Store Belly Room just to get at least a good reflection off of a reflection of a view from someone’s periscope view.

Show begins at 2am Central Time, Midnight LA Time at the Comedy Store.

For more info, here’s a link to LA Weekly Article, the podcast and the Tumblr. 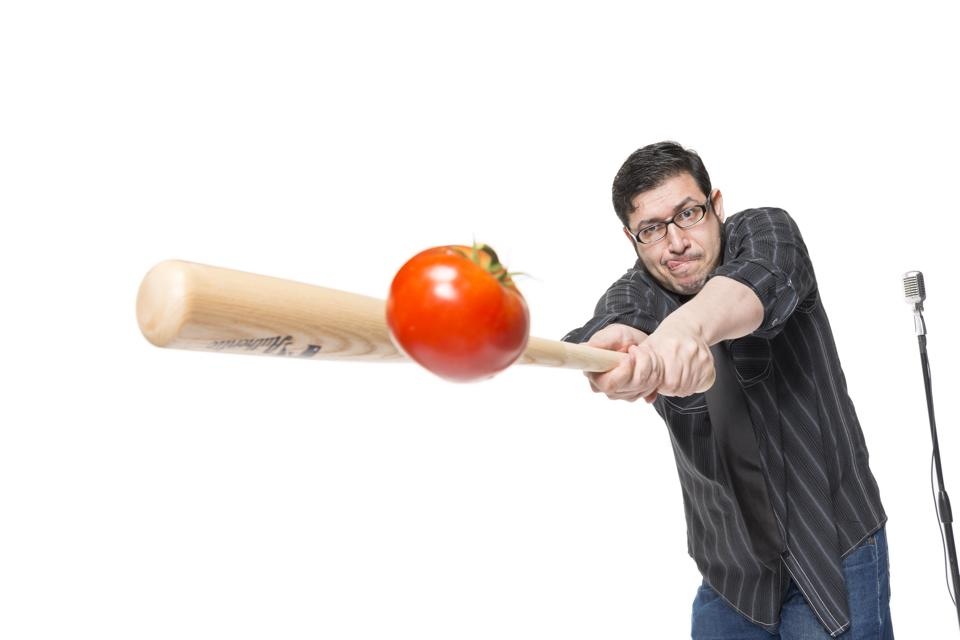 *Or a hyper active 7 year old talking about dinosaurs. 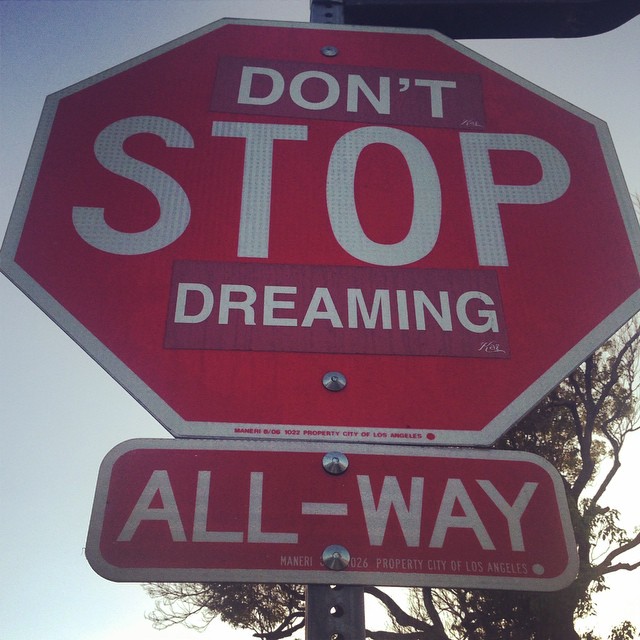 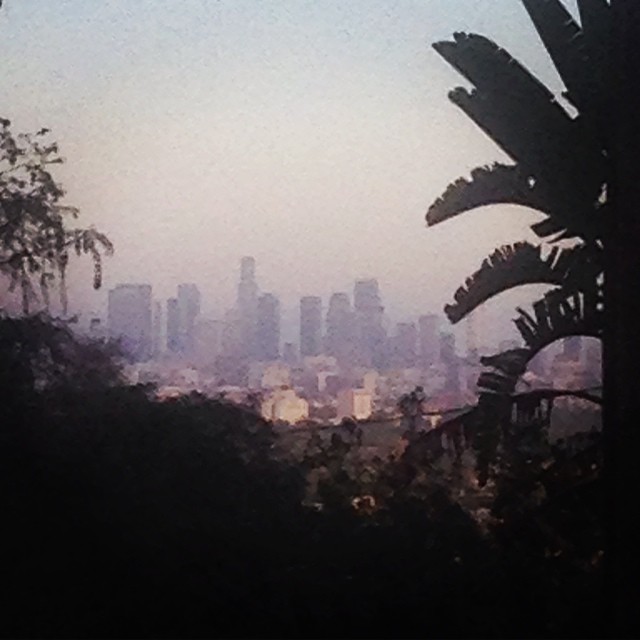